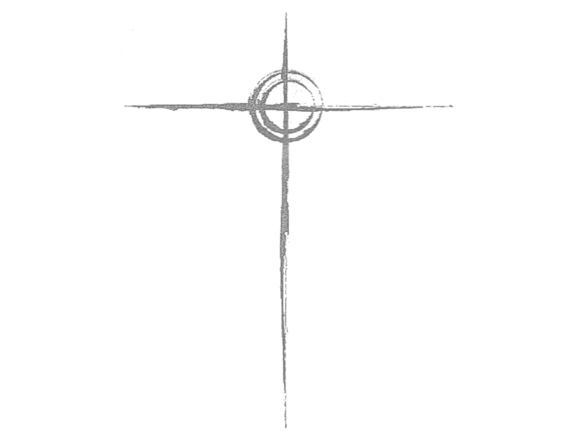 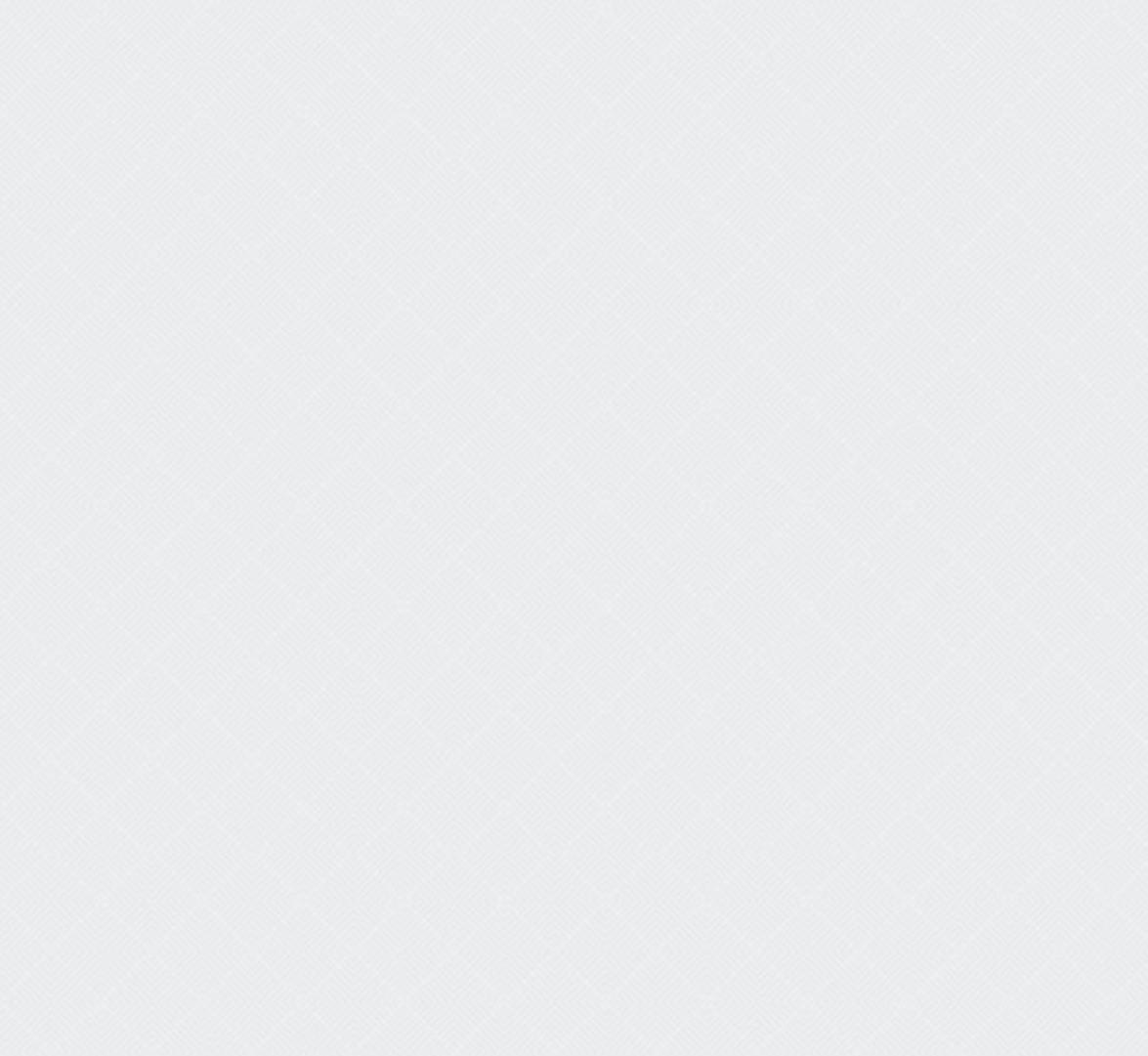 The First Baptist Church of Emery, South Dakota was organized on February 24, 1886 as the German Baptist Church.  Reverend Ottje Olthoff was the first minister.  Most of the pioneers had been raised in true Christian Lutheran homes.  After studying scripture they came to the realization that the scriptural form of baptism was by immersion.

The first meeting took place in a country schoolhouse in which the church incorporated a certificate by the state on April 15, 1891, becoming the first Baptist church to organize in Hanson County thus the fifth to organize in the Dakota Territory.

On March 10, 1891 the contract for the first house of worship was located four miles southwest of Emery where the community cemetery is now located.  By 1895, the church had grown to 80 members.

The German language was discontinued in 1917 and services began to be held in English.  On September 7, 1940, the name of the church was amended and changed from German Baptist Church to the First Baptist Church of Emery, SD.  On March 24, 1963 our present church was built covering 19,000 sq. feet and was dedicated March 22, 1964.

​The North American Baptist Conference establishes the standards by which we adopted and currently carry out.